Yoga for the Chakras

In Chakra-Jnana Yoga emphasis is placed on keeping awareness on the chakras in hatha yoga and pranayama. This is done by first understanding how various yoga poses, and categories of poses, affect the chakra system.

Sequences are also performed according to the movement of energy in the chakras, and both standing and floor sequences may be done to move the energy up and down through the chakras. In this style of yoga, it is common to hold the primary poses for each chakra for several minutes so that the attention may be turned inward to feel the subtle prana energy.

You can visit this site if you are looking for a chakra healing yoga center. 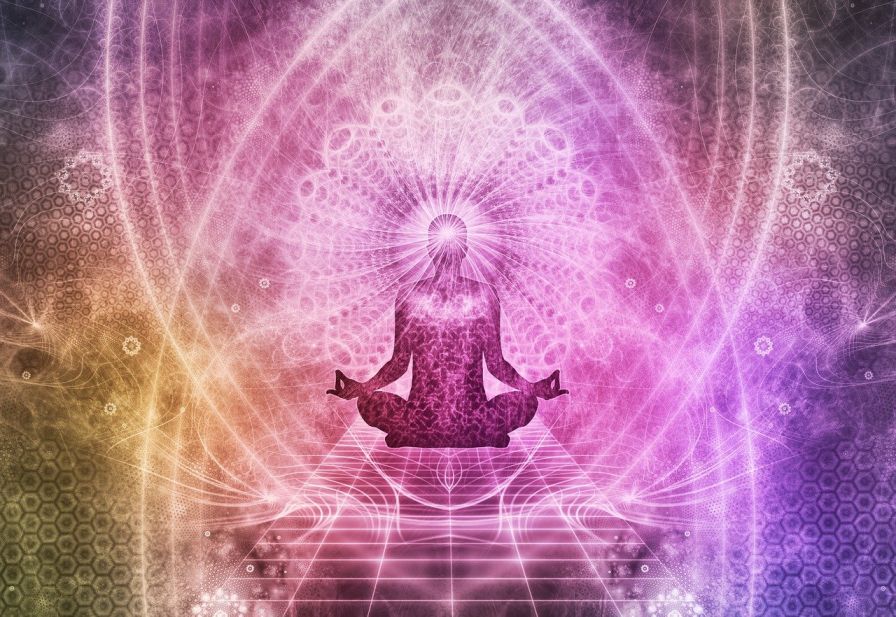 As a category forward bends may generally be said to benefit the root and sacral chakras. Primarily, forward bends influence the root chakra since they have a strong effect on the legs and hamstrings.

Since forward bends also affect the lower lumbar spine they have a secondary influence on the sacral chakra. This is because the nerves that travel to the  organs exit the spine in the lumbar region.

The primary standing pose for the sacral chakra is the standing wide-angle forward bend since it targets both the lumbar region and the groin. In the seated postures the bound angle pose and happy baby are some of the strongest for opening the second chakra.