Learn these Amazing Facts on Philippines During your Travel

In Travel and Leisure 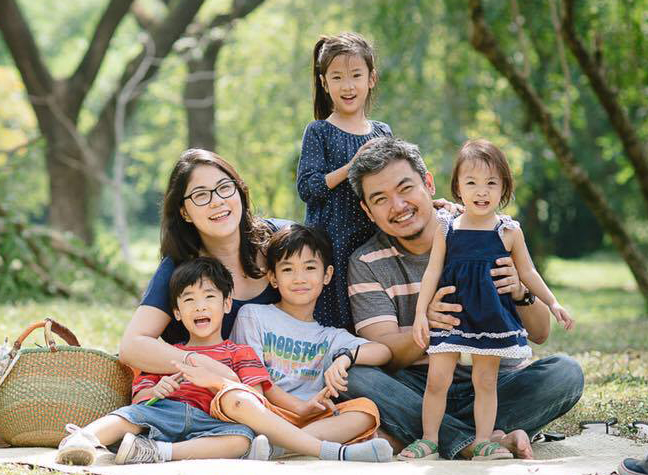 With these interesting facts, get ready to travel by getting the best package for Philippines tour.